Cilento and its treasures. History, arts, landscapes, food, seaside, and endless horizons. This is the Mediterranean value, that of the exchange between sea and land, of peoples and goods, of cultures and cultivations.

Nowadays, Cilento is a living and vital landscape that simultaneously preserves the traditional features that generated it, in the organization of the territory, the path plot, the cultivation structure, the settlement system, and the traditions.

Cilento features an articulated set of historical evidence, which made it a border and contamination region. In prehistoric times, the main evidence is given by caves and landings, above all in the coast south of Cilento, and then up to the territorial structure of the protohistory up to the urban organization of Magna Grecia, to the Lucan hegemony and passing through the Middle Ages up to the contemporary age . An area rich in history and populations, from the Paleolithic inhabitants of the Camerota caves, the Neolithic villages, up to the Bronze Age ones. Populations always on the move between sea and inland, but above all in constant contact and exchange with the populations of the Mediterranean, exchanges of men and goods, land of ports and sailors.

And precisely in the context of that migratory phenomenon that the colonization of southern Italy was, the Greeks founded the city of Poseidonia-Paestum (at the end of the 7th century B.C.), Elea-Velia (after the mid-6th century B.C.), and Pixous-Bussento (first half of the 5th century B.C.). Still today, Poseidonia and Velia represent two of the main archaeological areas of the whole of southern Italy. In an ideal triad, the Certosa of Padula, the largest in Italy, and one of the largest in Europe should be added to Paestum and Velia. Founded in 1306 by Tommaso di Sanseverino, it underwent numerous extensions and alterations over the centuries, and today – after several restorations – we find it in its baroque forms which make it one of the most fascinating Southern Italy destinations. 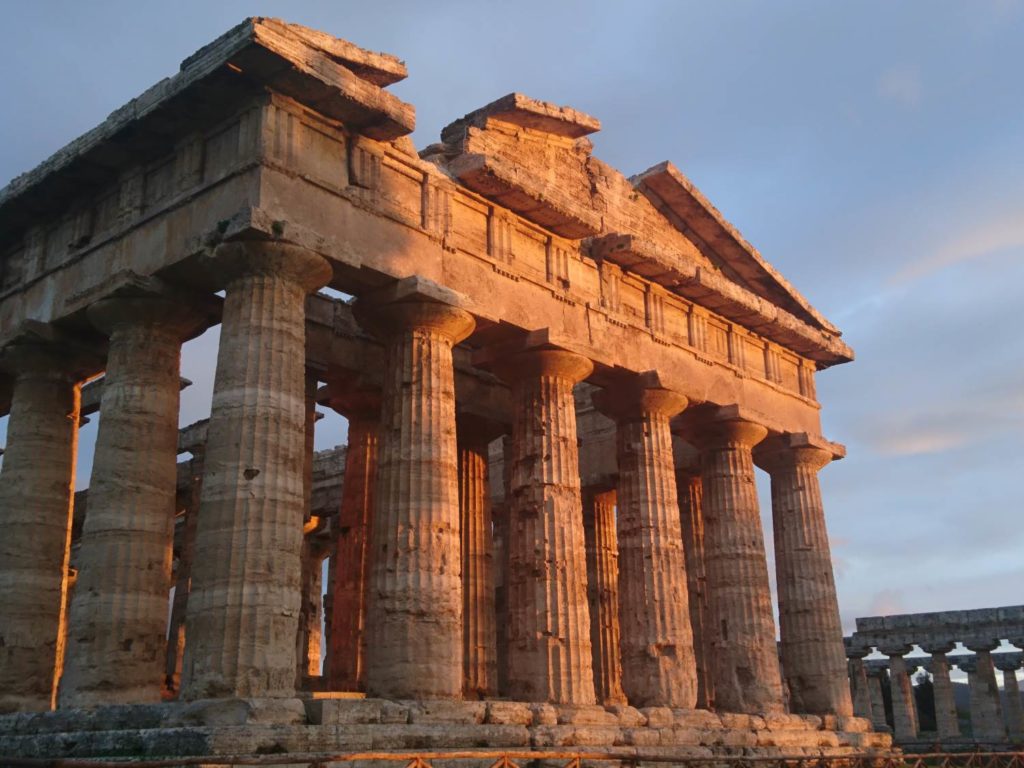 Getting back to the historical-artistic stratification of Cilento, the words of the historian Francesco Abbate illuminate the artistic geography of this land:

The unifying policy of the territory carried out by the bishops, in an attempt to “evangelize” a population strongly linked, at least in its most popular strata, to a religion widely pervaded by magical and pagan elements, had in the sacred images a fundamental vehicle for education and propaganda.

Third element, quite important as well, due to the effects it will have on artistic production, is that both Vallo di Diano and part of Cilento will be dominiom – for a long period of time – of the Sanseverinos, the most powerful feudal family of the Kingdom. […] 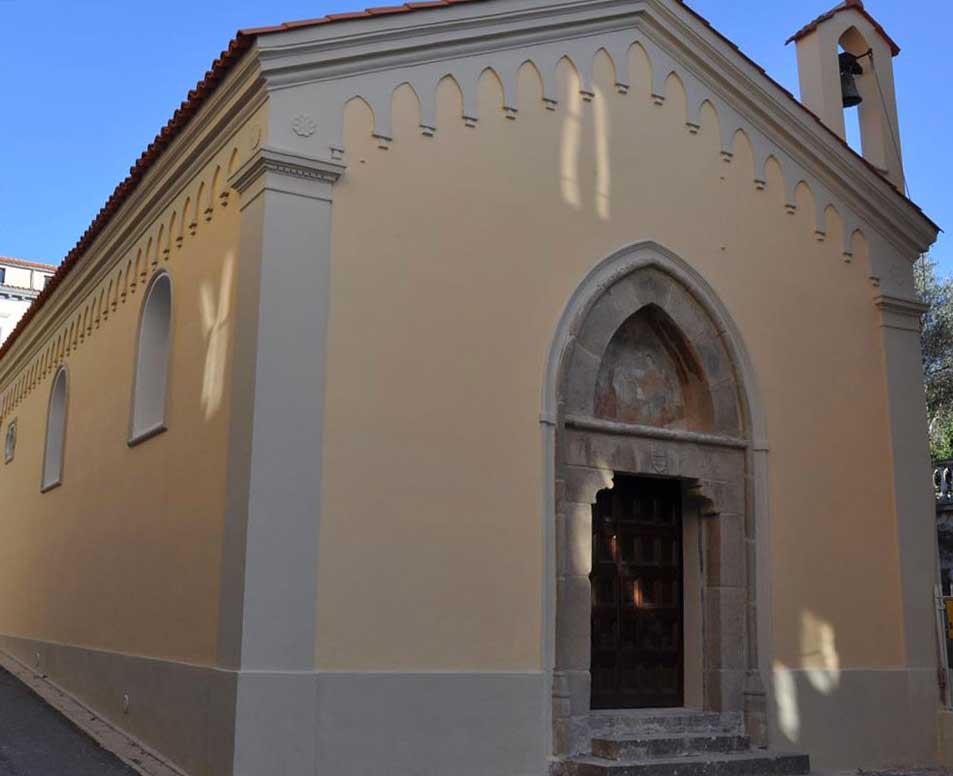 I would like to highlight some sites of exceptional interest that illustrate the complex historical and artistic plot of Cilento.

The cultural landscape of the Cilento Park, a natural and historical landscape, like the amazing Baptistery of San Giovanni in fonte, a place that could be defined emblematic where nature becomes history. This building dating from the 5th century A.D., which still retains its original forms, is distinguished by the characteristic of being based on a source of water that pervades the interior of its architectural structure and then flows into an external stream. Another complex of extraordinary interest and historical and artistic importance is the Badia di Santa Maria di Pattano, an Italo-Greek monastery dating back to the 10th century A.D. The complex comprises the church of Santa Maria, currently in the open air but retaining a Gothic apse, the bell tower of the early medieval period, and the Church of San Filadelfo, which has an entirely frescoed apse, with a theory of Saints and the Madonna in the center in the late Byzantine style. 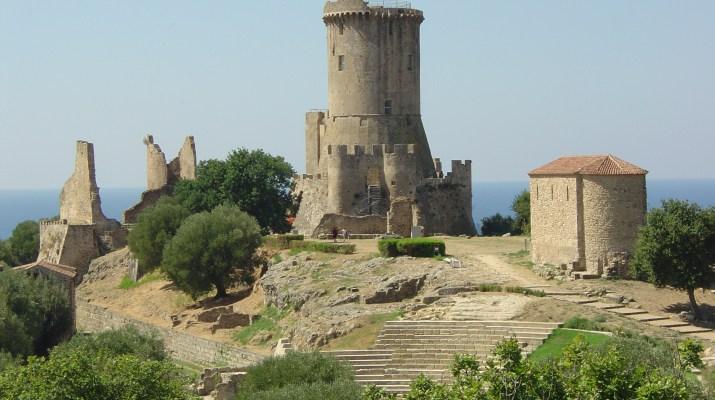 In the south of Cilento we can find the charming hamlet of Roccagloriosa, particularly rich in archaeological remains. Not far from the village is the necropolis dating back to the 5th century B.C. consisting of an interesting series of tombs. In the village, a small museum preserves numerous clay and bronze finds, and a female funerary outfit in gold, of extraordinary finesse. The Diocesan Museum is located in Vallo della Lucania which since 1982 has collected a large number of paintings, wooden statues, sacred objects and sculptures originally located in the churches of the Diocese and which, after the 1980 earthquake, were secured in this location. Such original intuition made it possible to create one of the richest museum areas in Southern Italy.

These are just some examples of the richness of Cilento’s artistic heritage, which can often be visited with difficulty and not structured in a unitary circuit of usability. Still today it’s an ideal territory for art explorers.