Cilento and its resources. The resources of the earth such as wine, oil and cereals, an ideal triad that realizes their symbolic and social values. This is the Mediterranean value, that of the exchange between sea and land, of peoples and goods, of cultures and cultivations.

Nowadays, Cilento is a living and vital landscape that simultaneously preserves the traditional features that generated it, in the organization of the territory, the path plot, the cultivation structure, the settlement system, and the traditions.

Seven emblematic places, seven countries that share those social and cultural practices, which are linked to eating habits and arise from the ancient history created through the big movement of peoples and goods in the Mediterranean basin. Hence, Cilento and its wondrous diet. 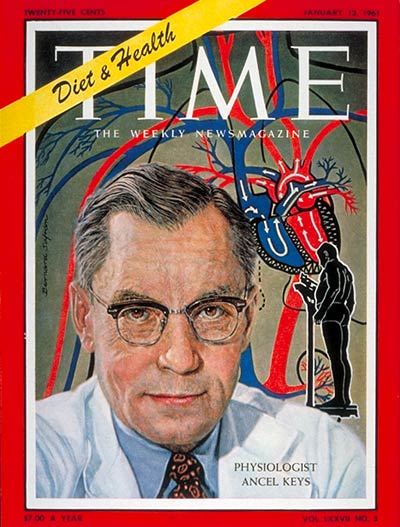 The genesis of this recognition is long and complex – there’s a father, though, and this is Ancel Keys, biologist and physiologist, who landed for the first time in Paestum following his 5th Army. He was also the inventor of the ‘K-Ration’ that has fed generations of young soldiers.

Student of the Nobel Prize for Medicine, August Krogh, he found in the 1960’ in southern Italy, in particular in Cilento, the place to live and deepen his research together with his wife Margaret Haney. 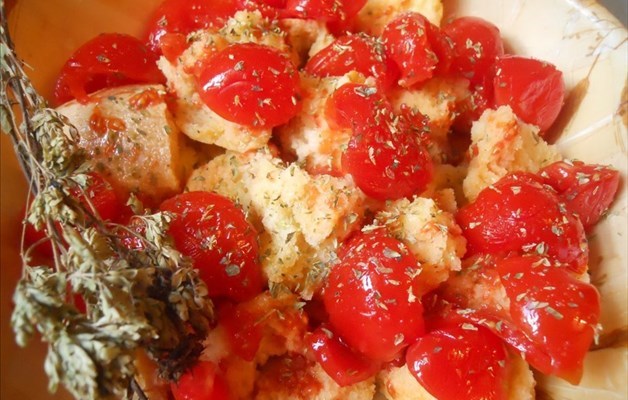 So, this is a food model with social and cultural values. The nations adhering to the UNESCO dossier have assumed the obligation to safeguard these elements and their memory; Italy has gone further by elaborating the Charter of Values of the UNESCO Mediterranean Diet, with the aim of promoting its dissemination and encouraging food education and sustainable development initiatives. 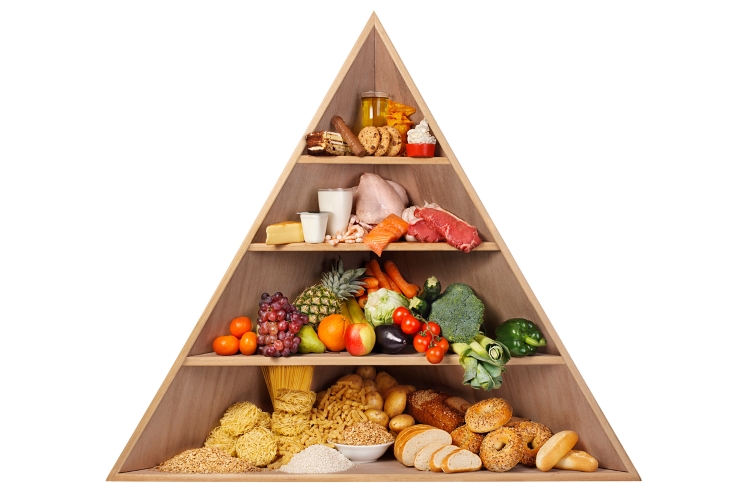 Following is an excerpt of the official definition with which the Mediterranean Diet was included in the Representative List of the UNESCO Cultural Heritage of Humanity:

“The Mediterranean diet constitutes a set of skills, knowledge, practices and traditions ranging from the landscape to the table, including the crops, harvesting, fishing, conservation, processing, preparation and, particularly, consumption of food. The Mediterranean diet is characterized by a nutritional model that has remained constant over time and space, consisting mainly of olive oil, cereals, fresh or dried fruit and vegetables, a moderate amount of fish, dairy and meat, and many condiments and spices, all accompanied by wine or infusions, always respecting beliefs of each community. However, the Mediterranean diet (from the Greek diaita, or way of life) encompasses more than just food. It promotes social interaction, since communal meals are the cornerstone of social customs and festive events. It has given rise to a considerable body of knowledge, songs, maxims, tales and legends. The system is rooted in respect for the territory and biodiversity, and ensures the conservation and development of traditional activities and crafts linked to fishing and farming in the Mediterranean communities … ”

Cilento is an emblematic place, a land of history and traditions, lucky chances and coincidences. 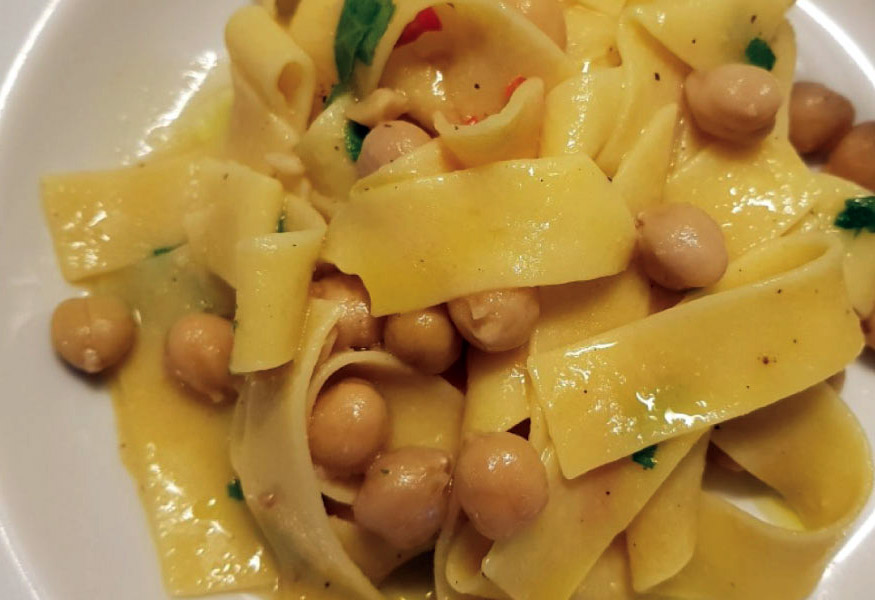